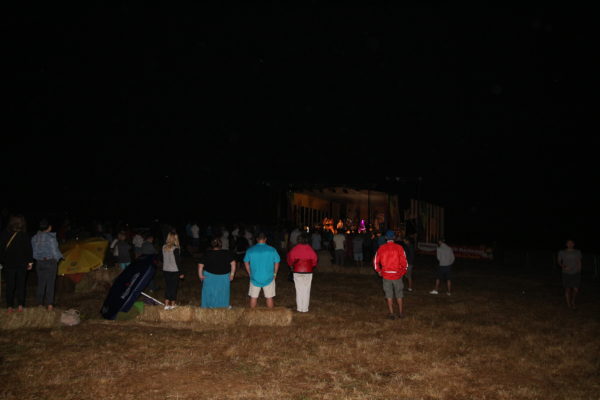 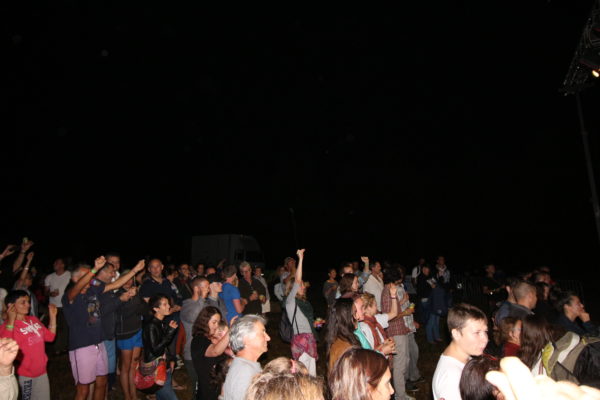 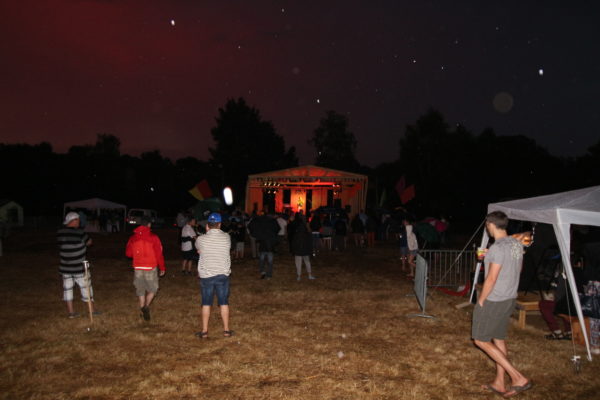 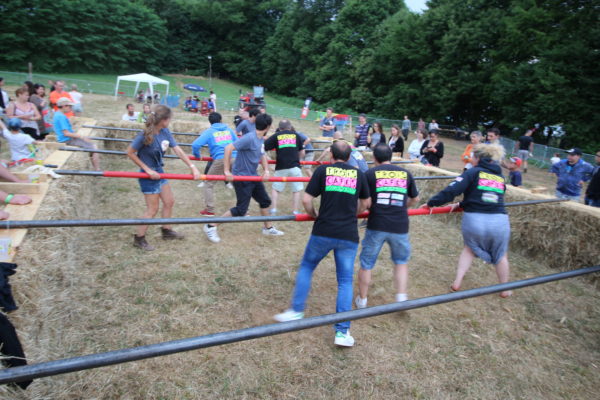 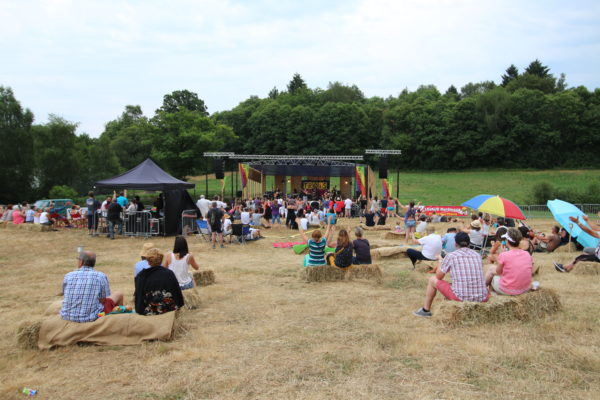 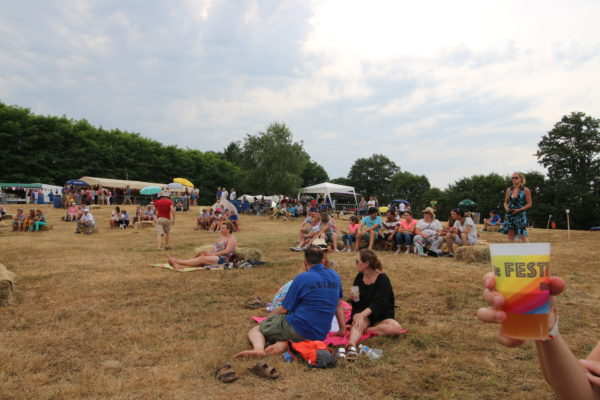 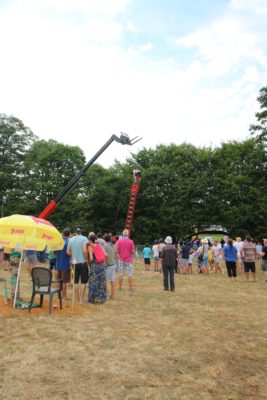 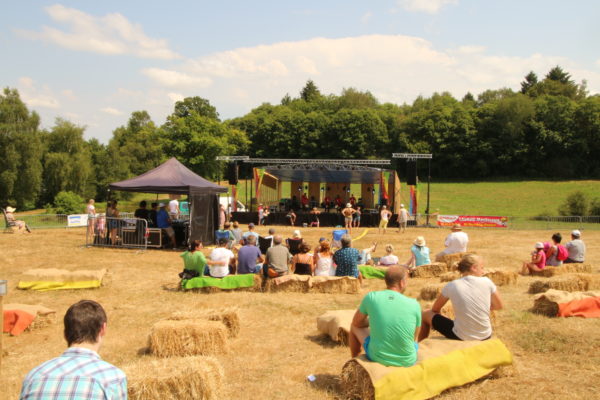 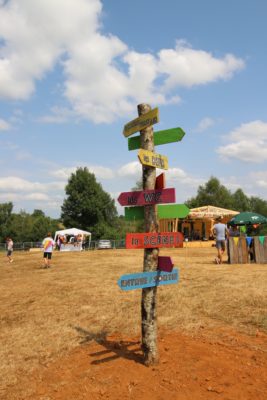 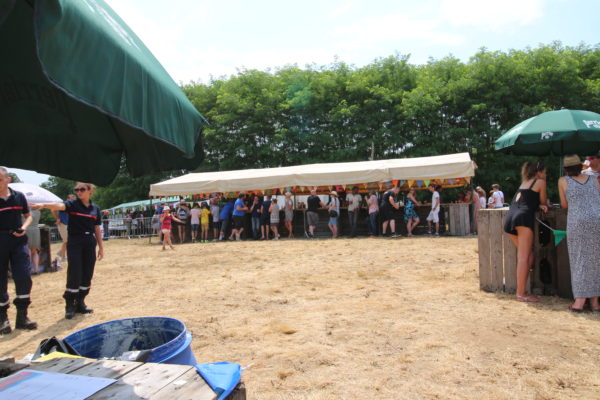 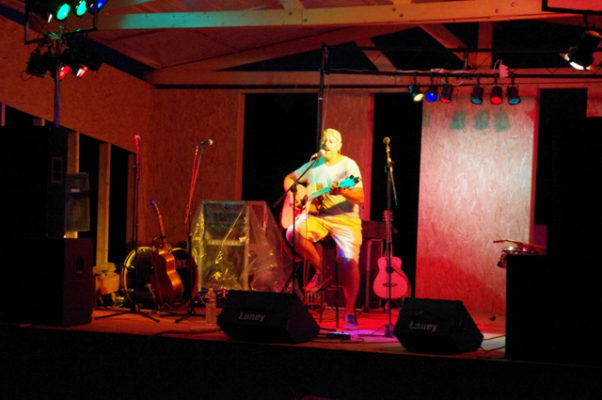 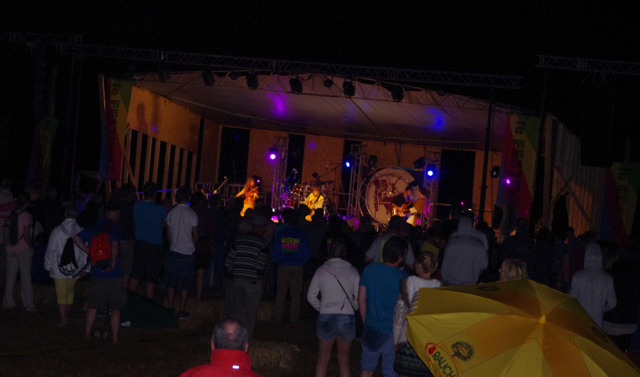 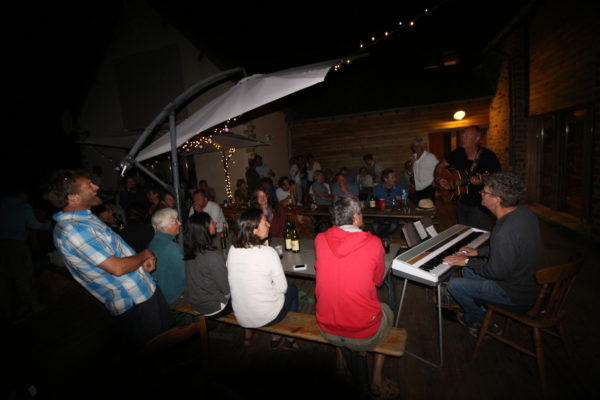 Well, tis done and dusted. We’ve just about cleared up and everyone has now gone home, things are pretty much back to normal. Normal now includes having put on a great music festival! It was brilliant and enjoyed by everyone, for different reasons but mostly for the fact that it brought so many people together, in such a positive, upbeat atmosphere, where the young’uns and the oldies and all in between got a chance to strut their stuff and hang out and in lots of cases do something they wouldn’t normally do.  A lot of the locals that helped us said they had worked with other locals they wouldn’t usually mix with and were really impressed by the setting and the work that had been invested in putting it on.

The Festival itself started at midday and went through to midnight and a little bit later at the bar with a couple members of the opening band rounding off the day with a few tunes. The bands were amazing on the main stage and the second stage rocked to the sound of some very talented young and not so young performers. The bar and range of beers went down well and the burgers were T O P. The kids tent was a success, as was the human table football. The crate-stacking was not known here at all and went down a storm, with lots of brave people getting very, very high and very, very wobbly.

Then we had a great time the next day after a big clear-up we had a bbq and invited all the benevoles that had done such a stirling job. All our friends and family who were still around fantastically chipped in and we had a very memorable time with, of course, the obligatory music performed by Heather, Jon, Jack, Jazz, Kenny and Music.

Thanks to everyone who came, helped and supported the whole thing, it would have been nothing without you. 🙂 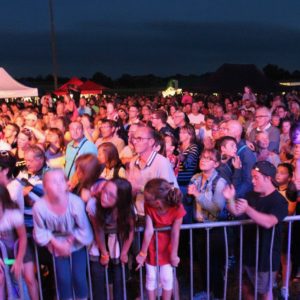